Navies are racing to develop hypersonic missiles which may change the pace of naval warfare. Russia will deploy the Zircon hypersonic missile aboard warships and submarines. The US Navy has started down the path of the common hypersonic glide body (c-HGB) for its destroyers. Meanwhile China's latest hypersonic weapon is something completely different; it is air launched. | The massive new missile, labelled CH-AS-X-13, is probably the largest air-launched missile in the world. | The missile was first reported by Ankit Panda, the Stanton Senior Fellow at the Nuclear Policy Program, Carnegie Endowment for Internatio… 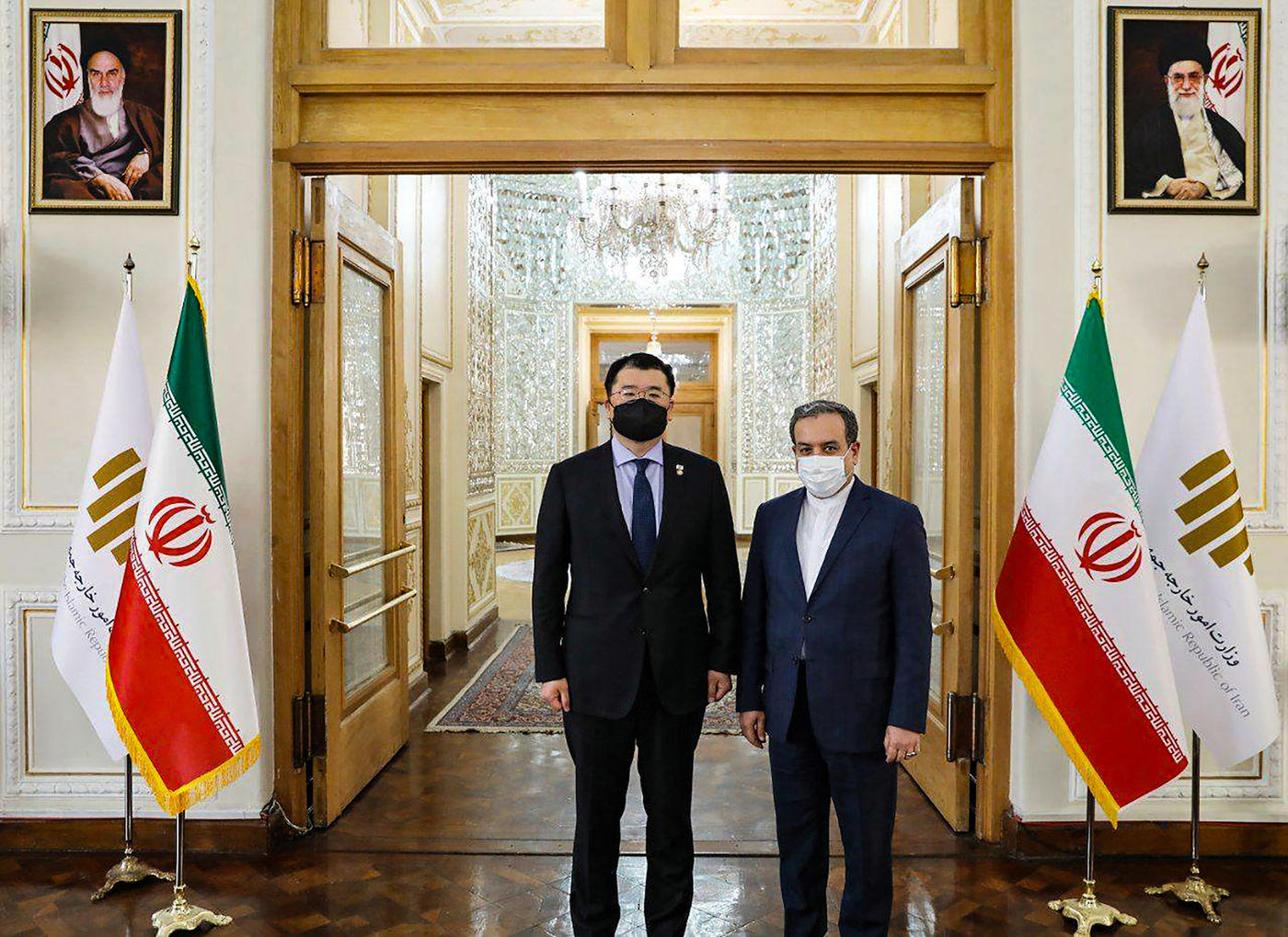 Mehr News Agency (2021-02-02). Indonesia studying case of Iranian ship independently. en.mehrnews.com TEHRAN, Feb. 02 (MNA) — On Jan. 25, the Indonesian Coast Guard announced that it had seized two Iranian and Panamanian-flagged tankers in its territorial waters and intends to release both ships by the end of the week if there is no solid evidence.

Mehr News Agency (2021-02-02). Cleaning, documenting project of Salt Men in Zanjan. en.mehrnews.com TEHRAN, Feb. 02 (MNA) — The following is the video of documenting and cleaning 3 ancient salt men and their belonging at an archaeology museum in the Zanjan province of Iran.

_____ (2021-02-02). As The Doomsday Clock Nears Midnight, We Can Abolish Nuclear Weapons. popularresistance.org On January 22, the Treaty for the Prohibition of Nuclear Weapons went into effect. This treaty, which is supported by more than two-thirds of the countries in the world but none of the nuclear states, is groundbreaking in many ways and is a significant step toward nuclear disarmament at a time when the threat of nuclear war is the highest it has ever been. I speak with Seth Shelden of the International Campaign to Abolish Nuclear Weapons about the treaty, how it came about, what it will do and what people in the United States can do to press our government to ratify it.

yenisafak (2021-02-02). Iran less than 2 years away from nuke weapons: Israel. yenisafak.com Israel's Energy Minister Yuval Steinitz warned on Tuesday that Iran needs a year or two to acquire a "nuclear weapon".Speaking to the Israeli Public Broadcasting Corporation, Steinitz claimed that Iran needs "around half a year" to produce enough uranium for a nuclear weapon."As for nuclear weaponry, the range is around one or two years", he said.Steinitz also credited Israeli Prime Minister Benjamin Netanyahu and former US President Donald Trump for weakening Iran's goal of acquiring nuclear weapons."The withdrawal [of Trump] from the nuclear deal has weakened Iran," he said.Senior Israeli officials, including…

Yanis Iqbal (2021-02-02). Building a Nuclear Weapon-Free World. dissidentvoice.org On January 22, 2021, the Treaty on the Prohibition of Nuclear Weapons (TPNW) became international law for the 122 states who signed the agreement in July 2017. Article 1a of TPNW states: "Each State Party undertakes never under any circumstances to… Develop, test, produce, manufacture, otherwise acquire, possess or stockpile nuclear weapons or other nuclear explosive … 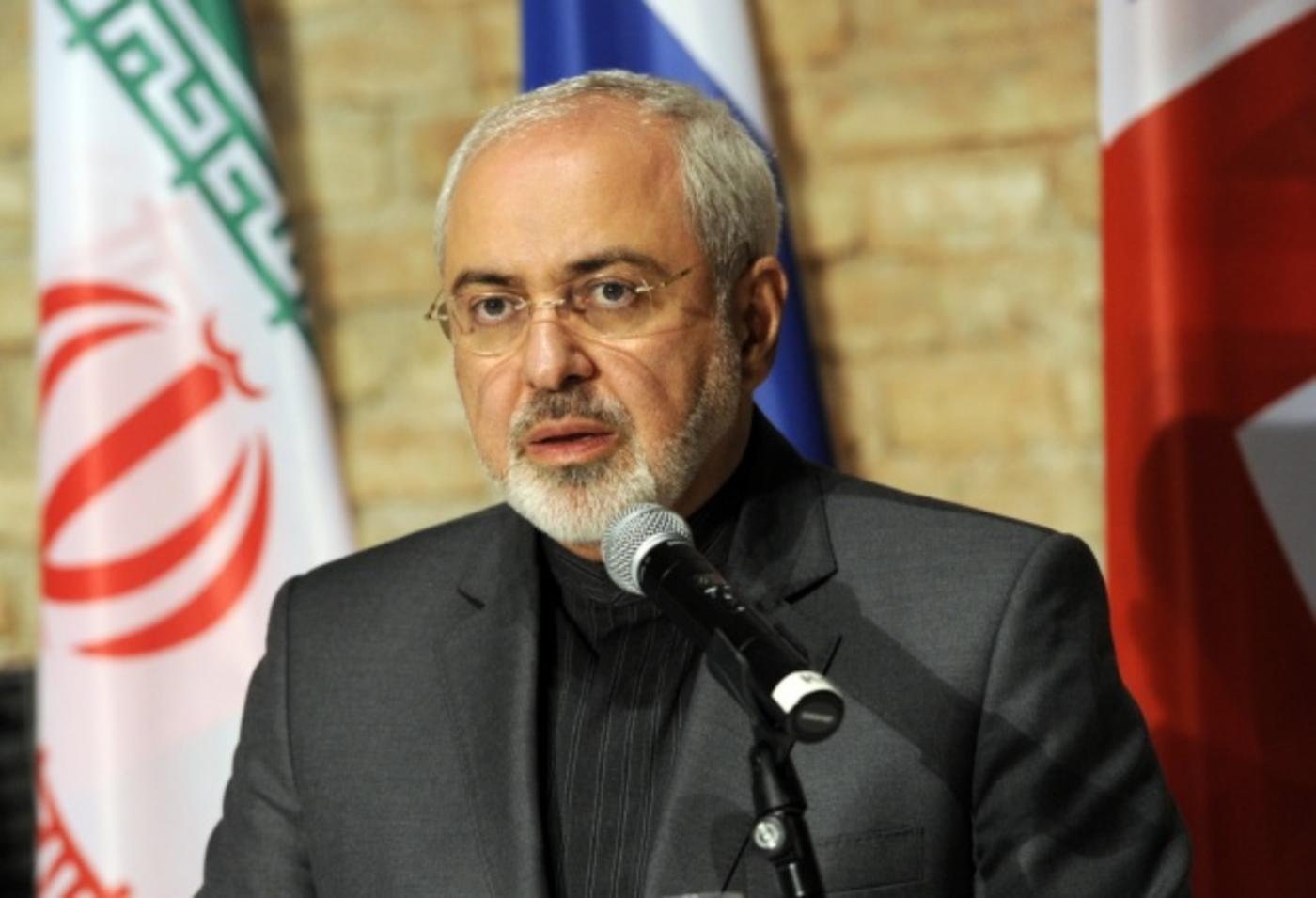 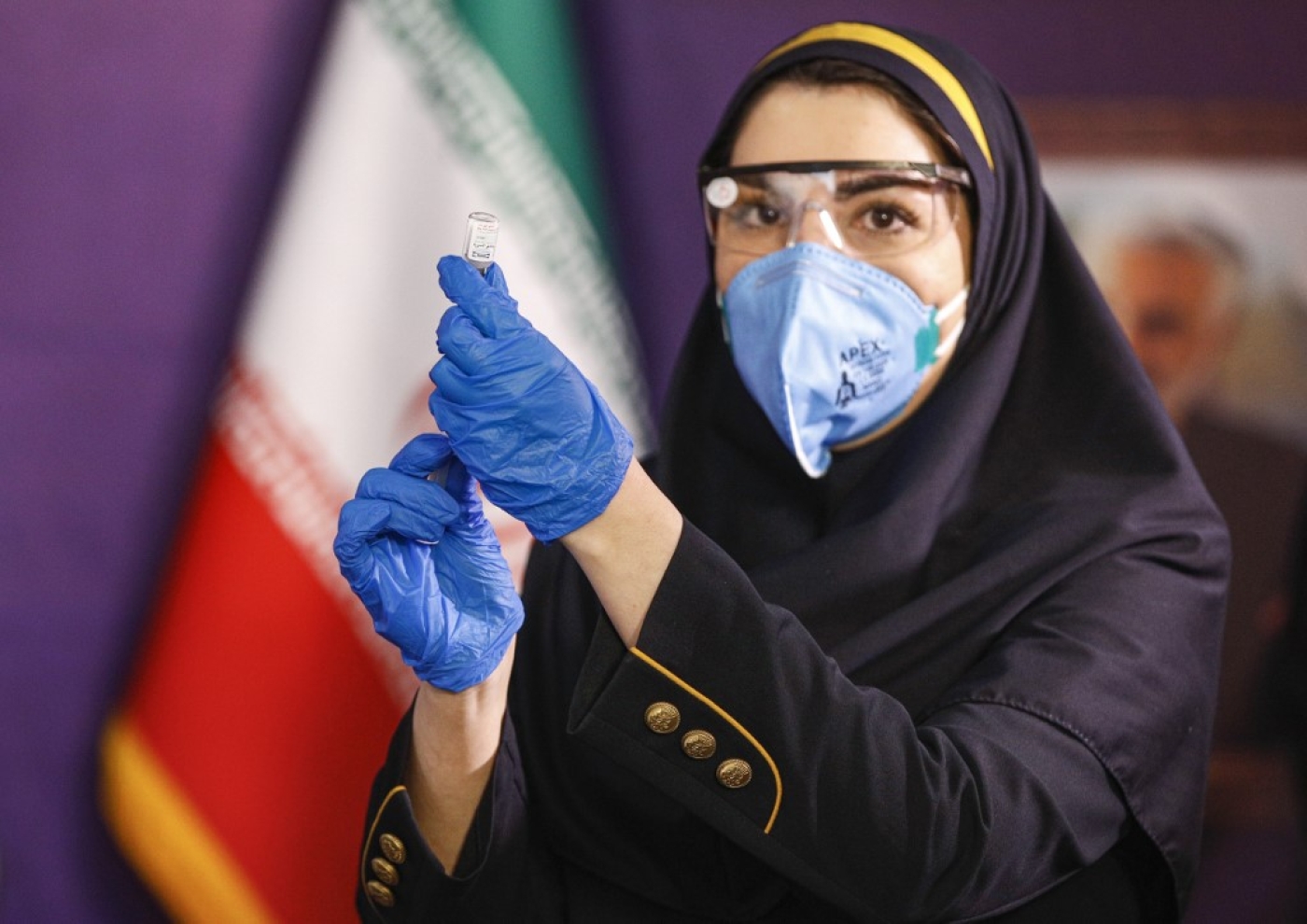 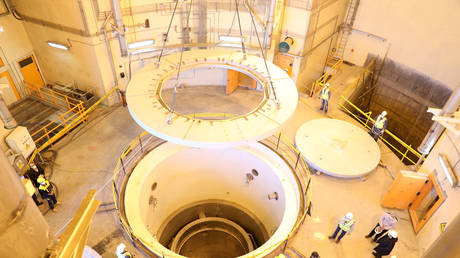 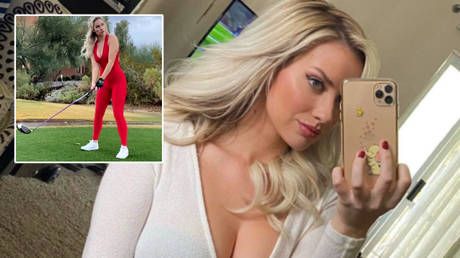