Compared the great initiatives taken on behalf of freedom and anti colonialism throughout the past 260 years, today's America appears to be a strange and foolish creature running roughshod over the dignity of people and nations in a race for mass nuclear extermination. | Such is the image projected by Mike Pompeo's ranting anti-China attacks or the relentless demonization of Russia sweeping across mainstream media ever day- both nations who have repeatedly called for cooperation and friendship with the USA. If it were simply belligerent words then we could brush off these childish attacks as mere foolish rhetoric… 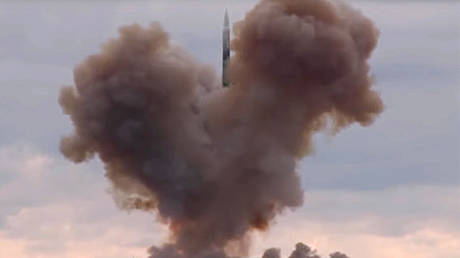