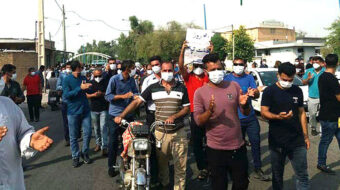 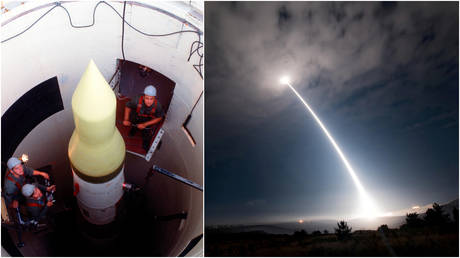 For over a month now, Nisha Yadav has walked that extra mile for her family's rations. Their neighbourhood kirana store won't sell them any groceries. "Ever since Papa was hospitalised, Rajanwala [the grocery store owner] doesn't let us into his shop," she says. "My father tested positive for Covid-19 in late June, but has recovered