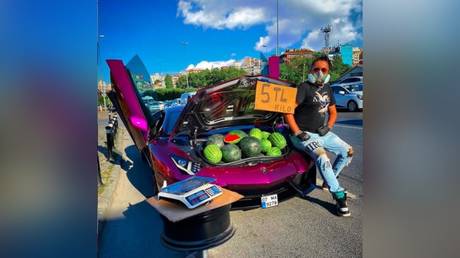 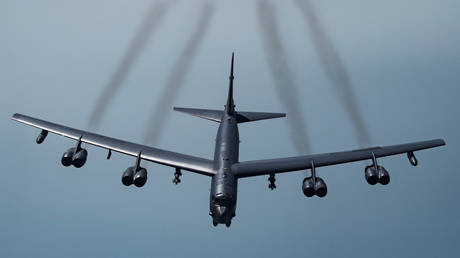 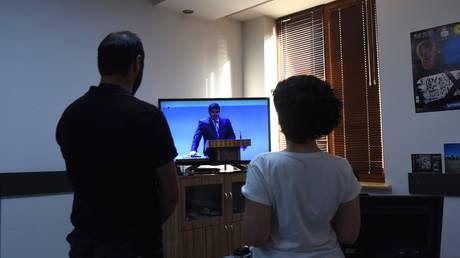 South Front (2020-09-02). Video: Israeli Missiles Target Iran-Hezbollah backed Forces in Southern Syria. globalresearch.ca Late on August 31, air defense forces of Syria were activated to repel Israeli missile strikes on the countryside of the Syrian capital of Damascus and the southern part of the country. According to reports, Israeli missiles targeted positions of …

Peoples Dispatch (2020-09-02). Barring US, all parties reiterate commitment to Iran nuclear deal. peoplesdispatch.org Delegates from Iran, Russia, China, the UK, France and Germany said the deal was a key component in the global nuclear non-proliferation architecture. They also rejected US bids to trigger snapback sanctions…

Mehr News Agency (2020-09-01). JCPOA members not recognize US as a party to deal: Araghchi. en.mehrnews.com TEHRAN, Sep. 02 (MNA) — Iranian Deputy Foreign Minister for the Political Affairs said that members of Joint Comprehensive Plan of Action (JCPOA) do not recognize the United States as a party to the deal.