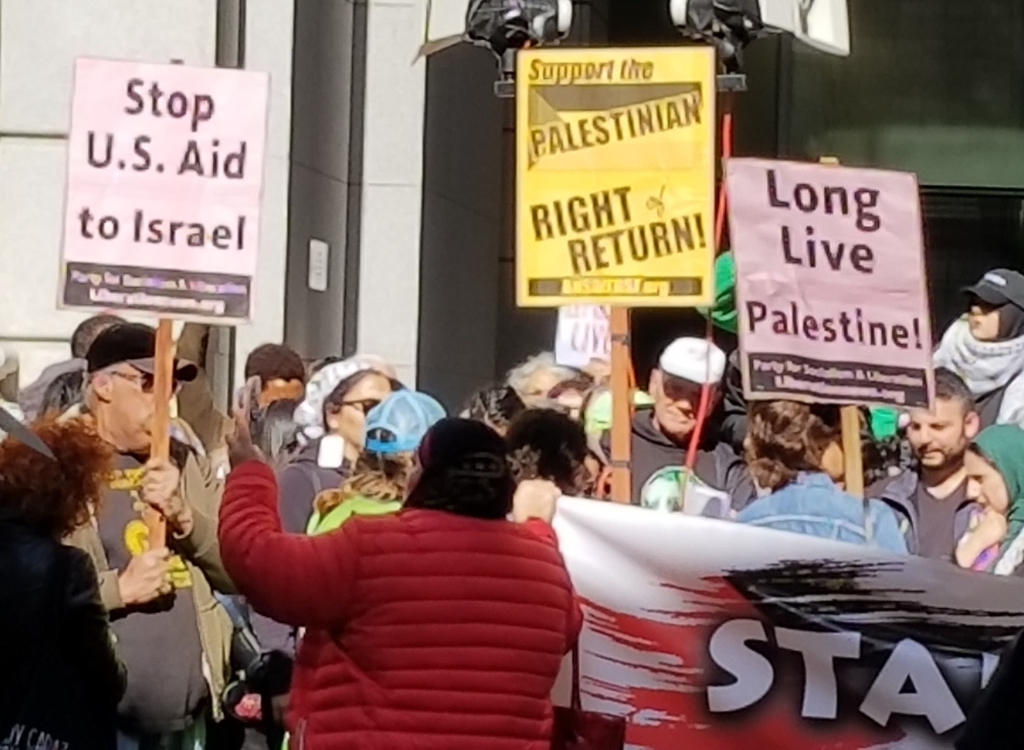 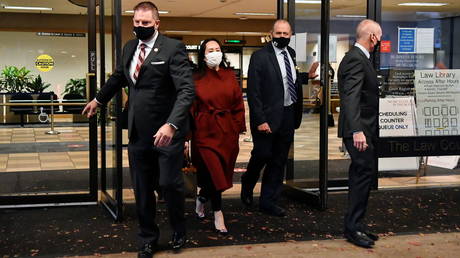 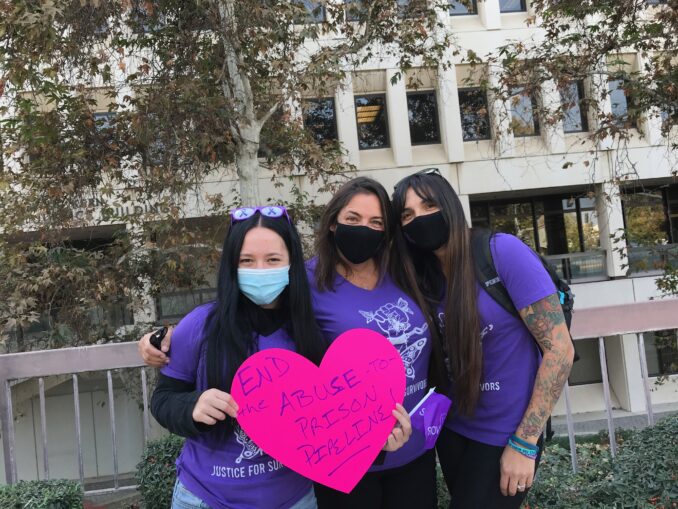 Mehr News Agency (2020-11-18). Cinema Vérité to review world's top docs. en.mehrnews.com TEHRAN, Nov. 19 (MNA) — A selection of documentaries acclaimed at 2020 international events across the world will be reviewed in a special program at the 14th edition of the Cinema Vérité festival in Iran. #MOATS CALL THE AYATOLLAHS | That's what Joe Biden should be doing to stop the likelihood of war.

War Machine Will Invade Iran WIth Trump Or Biden

After Trump leaves, US and Israeli aggression against Iran remains