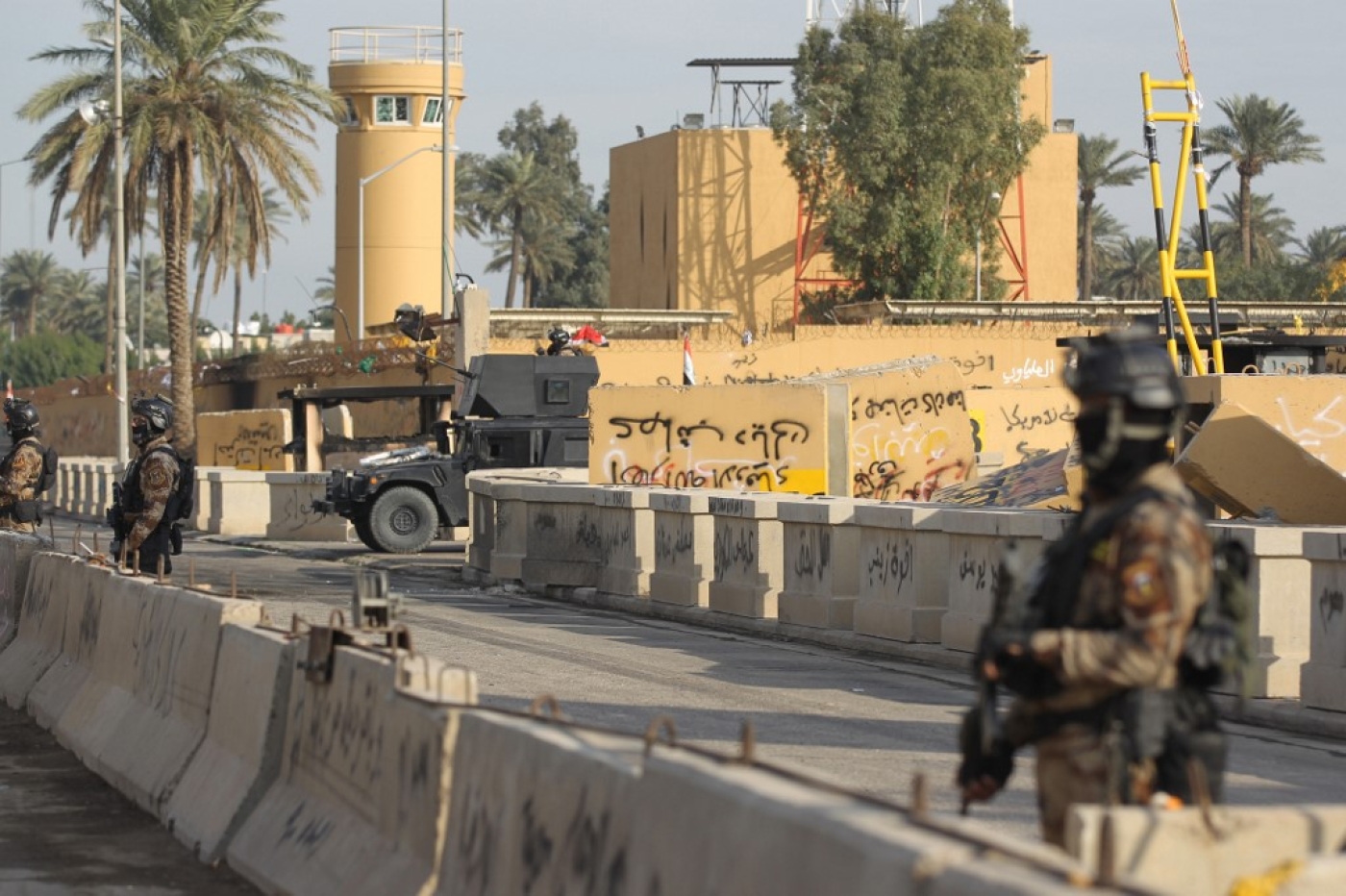 _____ (2020-10-08). The Rebellious Emirate of the UAE: Ras al Khaimah. strategic-culture.org Israel may view the United Arab Emirates as one of its few allies in the Arab World. However, the UAE's embrace of Israel does not enjoy universal support in the seven emirates that make up the oil-rich federation. One of the constituent emirates, Ras al Khaimah — sometimes referred to merely as "RAK" — has had a stormy relationship with the chief emirate in the unequal federation, Abu Dhabi. Israel and the Donald Trump administration may believe that the UAE is part and parcel of the Washington-Jerusalem security bulwark against Iran, but Ras al Khaimah has always marched to its own beat from the ver…

Alan MacLeod (2020-10-06). Abraham Accord: Experts Warn Trump Peace Deal a Precursor to War with Iran. thealtworld.com Experts warn that the Accord is motivated by a desire to secure a united front against Iran for a potential future war — a conflict that would likely make Iraq and Afghanistan look mild by comparison. | MPN— On paper at least, last month's U.S.-sponsored agreements between Israel, the United Arab Emirates and Bahrain were all about peace. But behind the headlines, a darker, much more worrying picture of regional alliances, weapons deals, destabilization campaigns, and messianic prophecies emerge. | The Abraham Accord, as it is known, is likely to expand the power of Gulf dictatorships and increase the… 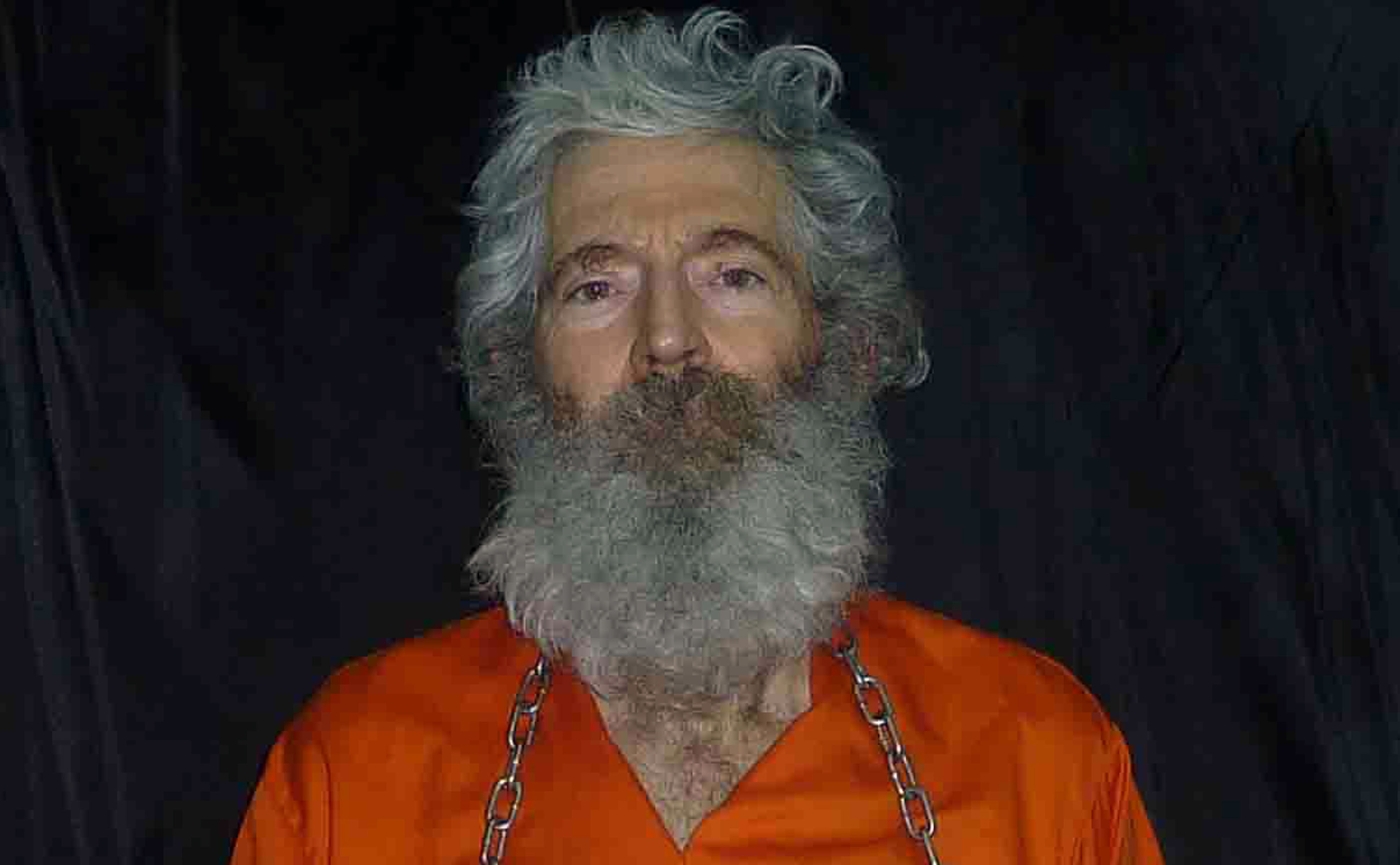 US court orders Iran to pay $1.4bn in damages to missing ex-FBI agent's family | Robert Levinson, who was on unauthorised CIA mission, disappeared in 2007 after flying from Dubai to Iran's Kish Island | Tue, 10/06/2020 – 15: 43 | Levinson's family welcomed the ruling in a statement (AFP) | A United States court has ordered the Iranian government to pay more than $1.4bn in damages to the family of a former FBI…

Mehr News Agency (2020-10-06). Iranian Lawyers in Canada, US. en.mehrnews.com TEHRAN, Oct. 07(MNA) — Ones who intend to immigrate must first give all work to a qualified lawyer to follow immigration laws. 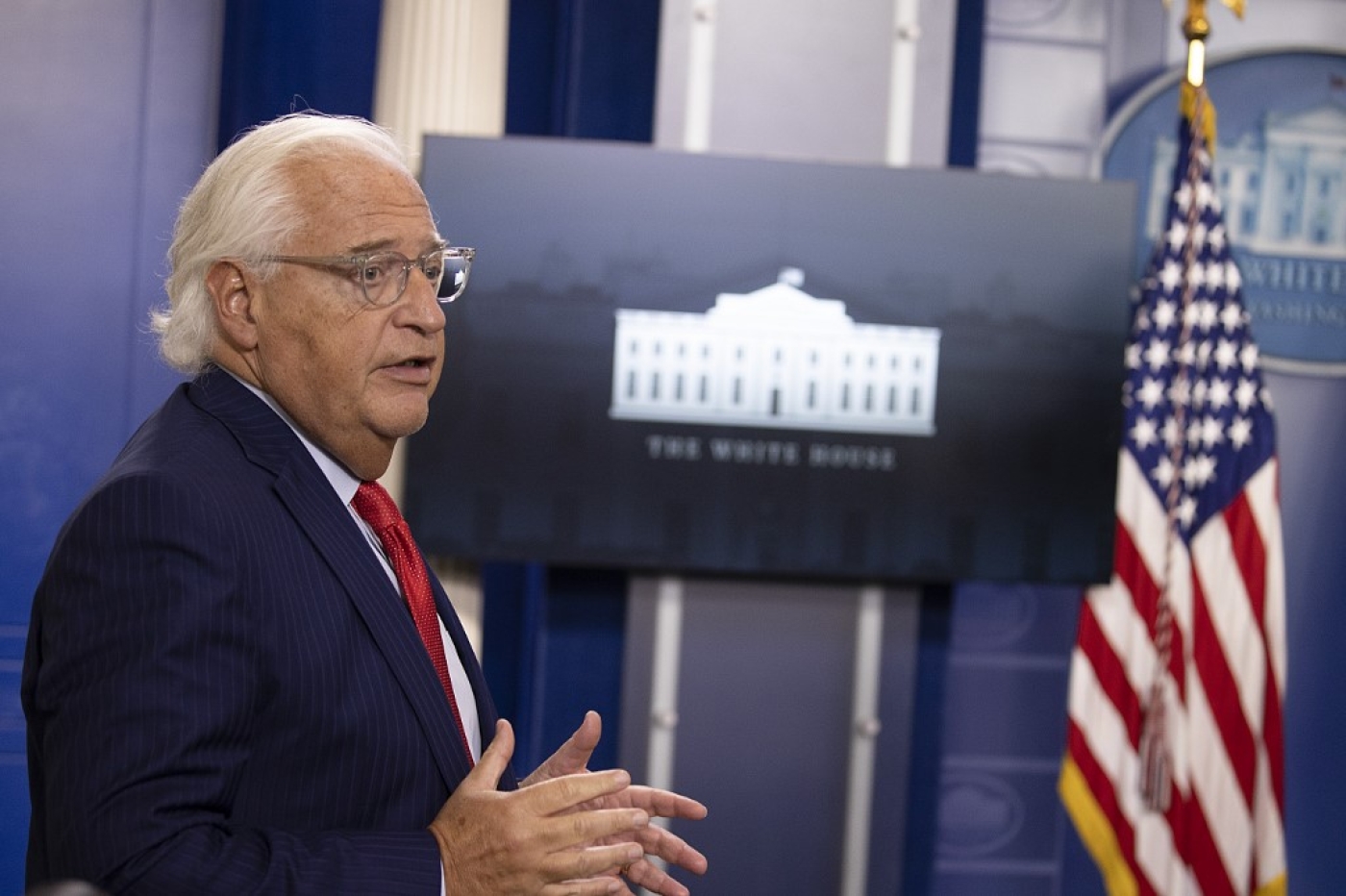 WSWS (2020-10-05). Foreword to 30 Years of War, the German edition of David North's A Quarter Century of War. wsws.org After three decades of US-led wars, the outbreak of a third world war, whichwould be fought with nuclear weapons, is an imminent and concrete danger. Based on a thorough understanding of the wars of the past three decades and the socioeconomic and political processes in which they were rooted, this book develops a socialist perspective for the struggle against war.

Manuela Solé (2020-10-05). Venezuela Announces New Fuel Scheme as Iranian Gasoline Arrives. globalresearch.ca A second Iranian convoy of tankers is arriving in Venezuela this week with over 800,000 barrels of gasoline. | Forest, Faxon and Fortune ships will be discharging the fuel shipments in the El Palito and Paraguana refinery ports over the coming …

_____ (2020-10-05). UN Nuclear Ban Treaty Likely To Enter Force Early Next Year. popularresistance.org Above photo: From In Depth News. New York -A U.N.-adopted nuclear ban treaty is likely to enter into force early next year as the number of signatories is anticipated to reach the needed threshold of 50 soon, possibly later this month, a diplomatic source said Friday. According to the source and the International Campaign to …

Mehr News Agency (2020-10-05). Agriculture minister's trip to S. Khorasan. en.mehrnews.com TEHRAN, Oct. 05 (MNA) — In his trip to South Khorasan province, the Iranian Minister of Agriculture Kazem Khavazi paid visits to an ostrich farming complex and a greenhouse complex and took part in a symposium with agricultural elites and activists.

Mehr News Agency (2020-10-05). Iranian Doctors in US, Canada. en.mehrnews.com TEHRAN, Oct. 05 (MNA) — Iranians are among the most talented nations in the world in medical sciences. They have proven that the best results can be achieved by relying on Iranian intelligence and round-the-clock efforts.

Mehr News Agency (2020-10-05). Persian Restaurants in Canada. en.mehrnews.com TEHRAN, Oct. 05 (MNA) — Restaurants have long been a place for friends and family for gatherings.