Any discussion of American science includes, perforce, the military. Physics? Nuclear weapons. Biology? Germ warfare. Chemistry? Poison gas. While the wonders of science extend far beyond these blights, the military and its money have distorted scientific inquiry, to say the least. And where the Pentagon hasn't co-opted any given discipline, capitalism has swooped in. Just

Andrew Korybko (2020-10-01). Iranian Geostrategic Calculations In The Nagorno-Karabakh Crisis. thealtworld.com Iran has an extremely rare opportunity to greatly improve its regional reputation by offering to host peace talks between Armenia and Azerbaijan to replace the failed OSCE Minsk Process, though it might experience intense Russian resistance if it opts for this course of action unless Tehran can convince Moscow that its proposal stands the credible chance of being just as successful as the Astana peace process in Syria which those two and Turkey are closely cooperating on and won't reduce the Eurasian Great Power's influence. | A New War On Iran's Northern Frontier | The intense fighting between Armenia and Azerba… 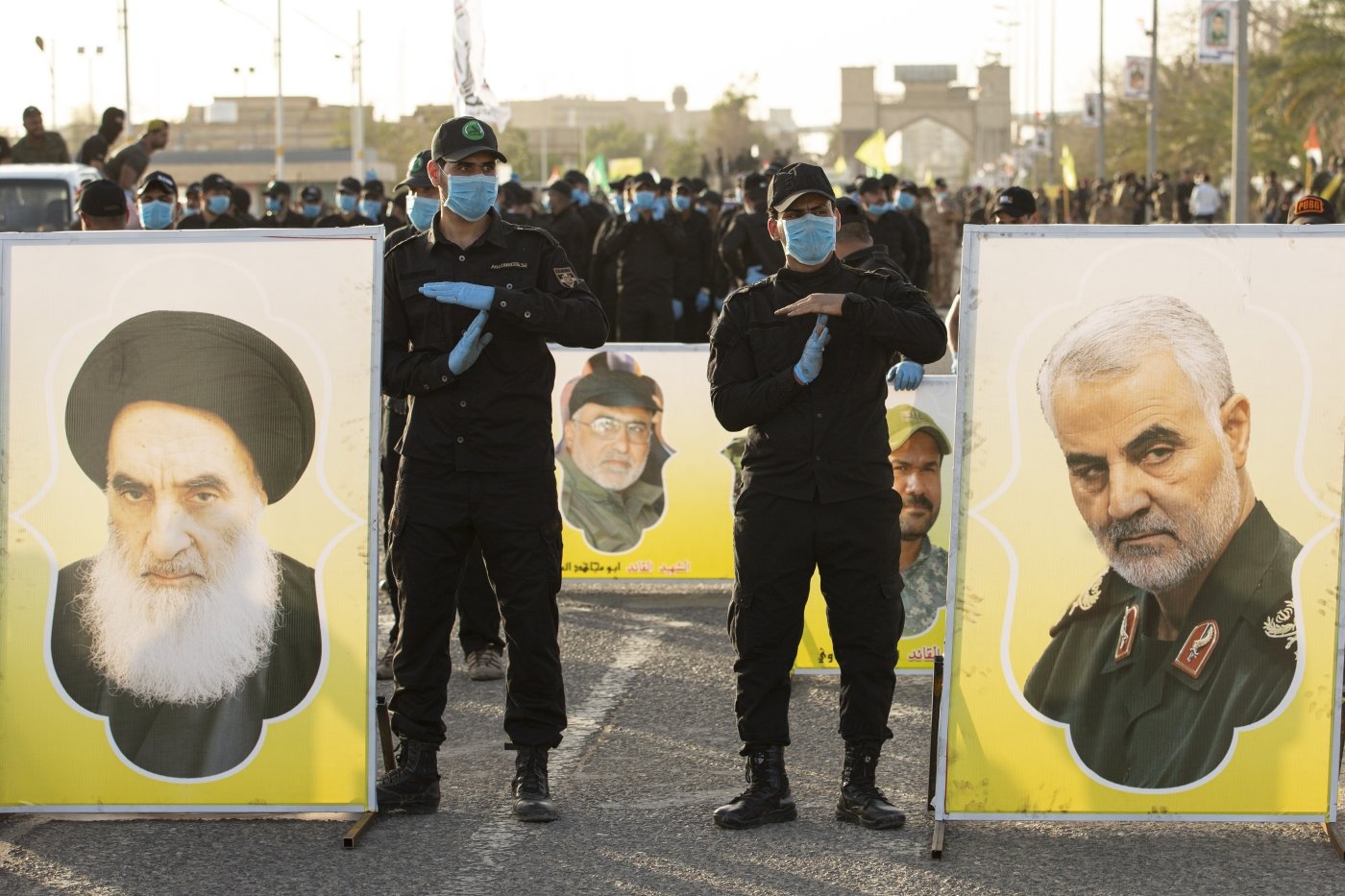 Iranian press review: Tensions flare in Iraq and Iran over criticism of Sistani | Meanwhile, oil exports sharply increase despite US sanctions and three authors are jailed for 'propaganda against the state' | Thu, 10/01/2020 – 12: 58 | Mask-clad members of the Hashd al-Shaabi (Popular Mobilisation) paramilitary force stand near portraits of Sistani, left, and Soleimani, right (AFP) |

Caitlin Johnstone (2020-10-01). The Idiotic Claim That Other Nations Are 'Disrupting The Public Conversation' On US Politics. thealtworld.com

Twitter claims that it has suspended 130 Iranian accounts for "attempting to disrupt the public conversation" during the US presidential debate. | "Based on intel provided by the FBI, last night we removed approximately 130 accounts that appeared to originate in Iran," a

Twitter removes 130 Iran-linked accounts during US presidential debate | Social media giant says accounts all appeared to originate in Iran and were identified based on FBI intelligence | Thu, 10/01/2020 – 17: 06 | Last year, Twitter removed almost 5,000 accounts it said were linked to Iranian government (AFP/File photo) | Twitter says it removed 130 accounts linked to Iran that were "attempting to disrupt the… 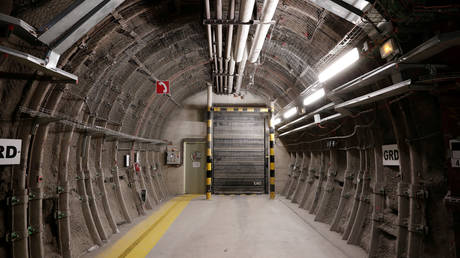 A Russian physicist is being accused of divulging state secrets, after conducting research at a physics lab in China. He couldn't return to his work there due to Covid rules and had recently been working at Tomsk State University. | The Urals-based news site Znak identified the suspect as 64-year-old nuclear physicist Alexander Lukanin. Znak reported that Lukanin was arrested for disclosing classified information belonging to the Russian government, but there has been no official confirmation of this. The outlet also reported that the scientist is currently in a pre-trial detention centre, and that the FSB has…

sputniknews (2020-10-01). North Korea Showing Favoritism to Trump by Delaying Tests of Growing Nuclear Arsenal – Analysts. sputniknews.com The suspension of denuclearization negotiations and weapons testing by North Korea will likely continue until after the US presidential election, as North Korean leader Kim Jong Un has been able to covertly build up his country's nuclear capabilities during US President Donald Trump's term, according to new analyses from US-based think tanks.

Julia Conley, staff writer (2020-10-01). 2020 Right Livelihood Laureates Honored for Fighting 'Increasing Threats to Democracy' Across Globe. commondreams.org Human rights defenders in Iran, the U.S., Nicaragua, and Belarus were recognized this year for what is known as the "Alternative Nobel Peace Prize." | www.commondreams.org/sites/default/files/styles/cd_special_coverage/public/headline/thumbs/rs9918_img_9060_1.jpg …

Lawrence Wittner (2020-09-30). Where Does the Democratic Party Stand on War, Peace, and International Relations? counterpunch.org After nearly four years of the Trump administration, U.S. voters have a pretty good idea of the policies that the President and his Republican allies champion when it comes to America's dealings with other nations. These policies include massive increases in military spending, lengthy wars abroad, threats of nuclear war, withdrawal from climate and nuclear 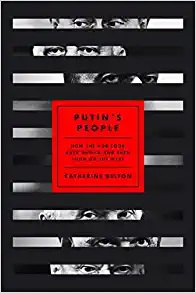 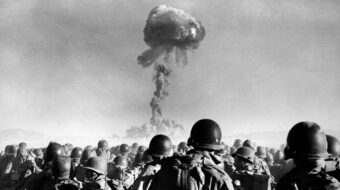 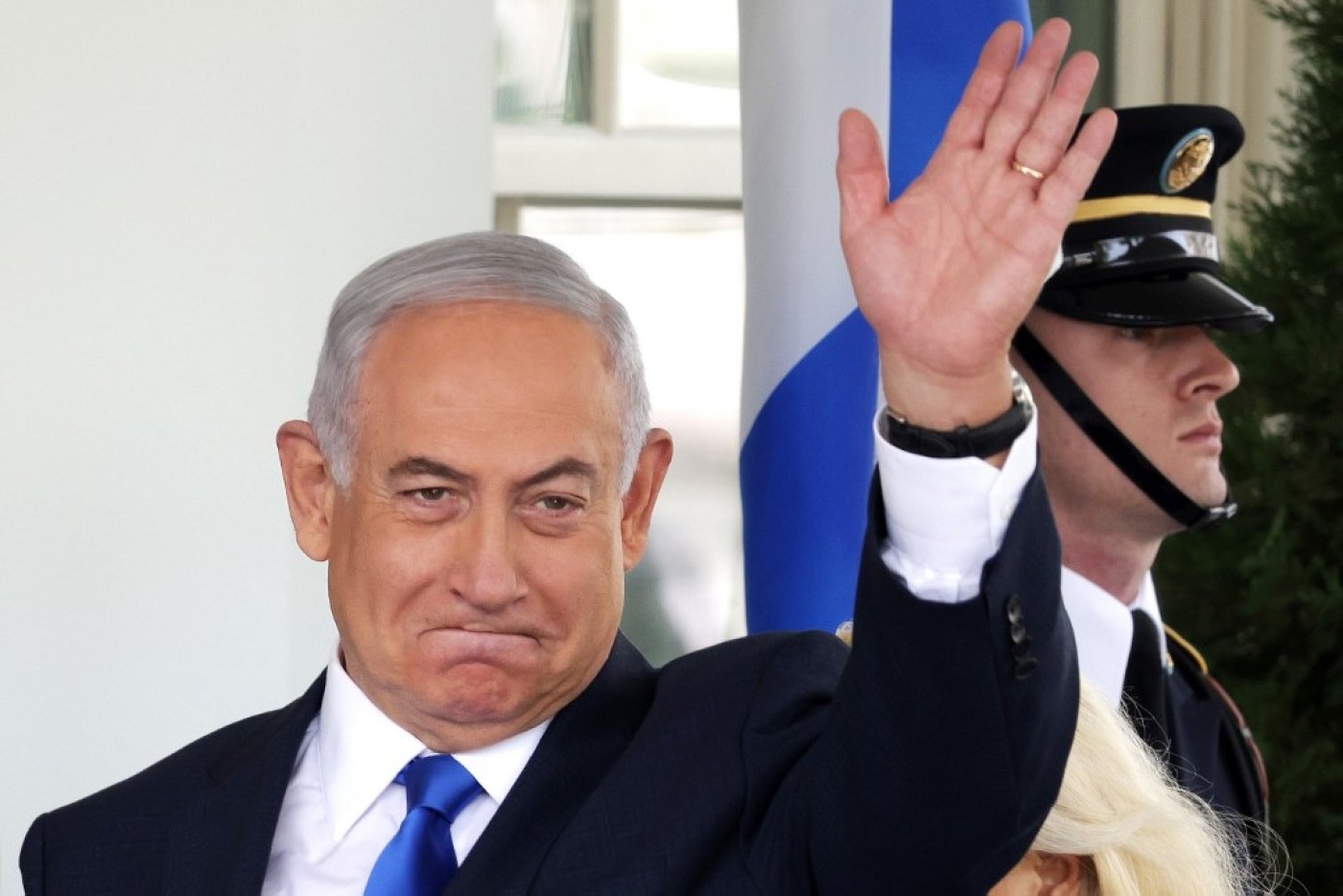