Linda Pentz Gunter (2020-08-03). The Resistible Rise of Nuclear Gangsters…and Their Downfall. counterpunch.org It would be tempting to describe last week's nuclear scandals — in three states — as something out of the Wild West. But Al Capone's Chicago would be a more accurate analogy. While no actual shots were fired, some pretty powerful metaphorical ones were, warnings that engaging in criminal racketeering and fraud to fleece ratepayers 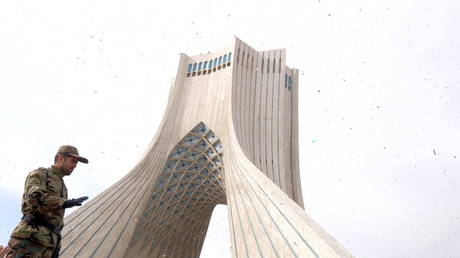 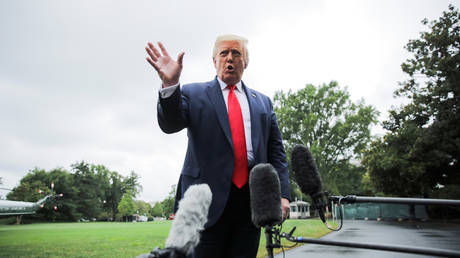 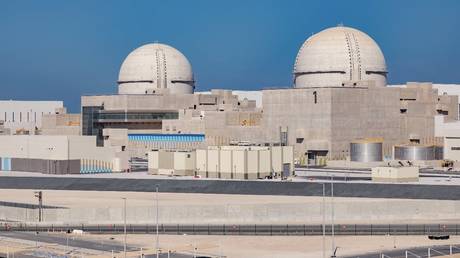