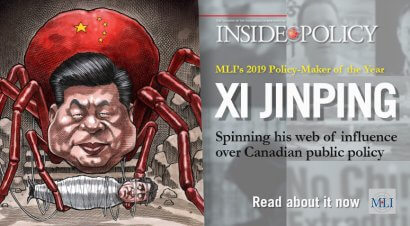 Sina Toossi (2020-07-28). The Beginning of the U.S.-Iran Hot War? globalresearch.ca "Americans should not blame others in vain," Iranian general Esmail Gha'ani has

teleSUR (2020-07-27). Venezuela: Authorities Postpone Electoral Registration Day. telesurenglish.net Venezuela's National Electoral Council (CNE) President Indira Alfonzo Sunday announced that the Special Electoral Registration Day will be postponed due to the radical quarantine applied in several regions of the country. | RELATED: | The COVID-19 local resurgence that has been registered in different communities forced authorities to apply a radical quarantine in the states of Miranda, Zulia, Sucre, La Guaira, Tachira, and Bolivar…

Mehr News Agency (2020-07-27). US cannot tell India what to do in Chabahar port: Indian ambs. en.mehrnews.com TEHRAN, Jul. 27 (MNA) — India has told the Americans that the United States "cannot tell the country what to do" in the strategic Iranian seaport of Chabahar.

Mehr News Agency (2020-07-27). IRIAF to unveil more aircraft similators: cmdr. en.mehrnews.com TEHRAN, Jul. 27 (MNA) — The Commander of the Islamic Republic of Iran Air Force (IRIAF) said that the force is working on simulators of other aircraft which soon be unveiled. 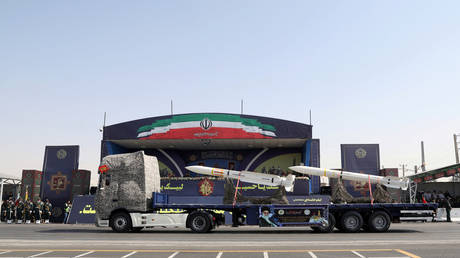 No one wants to give Iran the opportunity to buy and sell weapons, Washington has claimed, arguing that regional security would suffer if an arms embargo on Tehran is allowed to expire. | There is no desire to give Iran a chance to enter the arms trade, US Special Representative for Iran Brian Hook said on Sunday. He supported the rather presumptuous claim by insisting that the conflict in Syria would worsen if the current weapons embargo on Tehran is lifted. The official accused Iran of bypassing international restrictions and warned that Middle East peace would be threatened if the current sanctions were lo…

Abdul Rahman (2020-07-26). Iran faces twin challenges of COVID-19 and American sanctions. peoplesdispatch.org The worst hit country in West Asia, Iran has had a tough time coping with the pandemic amid US sanctions. It has resorted to strengthening links with countries such as Russia and China towards this end…

Elijah Magnier (2020-07-26). Iran-Russia-China: a strategic alliance is born while the US loses ground and allies. thealtworld.com In 2005 Iranian President Mahmoud Ahmadinejad began "

Robert J. Burrowes (2020-07-26). The Global Elite's Coup Against Humanity. Fear and "Submissive Obedience" globalresearch.ca Any serious study of the relevant scholarly literature reveals at least four possible paths to "human extinction": nuclear war, the climate catastrophe, the deployment of 5G and biodiversity collapse. | Moreover, as I have documented previously, under cover of a virus …

yenisafak (2020-07-26). Putin says Russian Navy to get hypersonic nuclear strike weapons. yenisafak.com Russian President Vladimir Putin said on Sunday the Russian Navy would be armed with hypersonic nuclear strike weapons and underwater nuclear drones, which the defence ministry said were in their final phase of testing.Putin, who says he does not want an arms race, has often spoken of a new generation of Russian nuclear weapons that he says are unequalled and can hit almost anywhere in the world. Some Western experts have questioned how advanced they are.The weapons, some of which have yet to be deployed, include the Poseidon underwater nuclear drone, designed to be carried by submarines, and the Tsirkon (Zircon)…

sputniknews (2020-07-26). Netanyahu Says Won't Allow Iran's Military to Establish Itself Along Israeli Border. sputniknews.com Earlier this week, the Israel Defence Forces (IDF) said in a statement that the country's armed forces were stepping up security measures on the northern border on the heels of an escalation unfolding on the frontier with Lebanon and Syria.

Mehr News Agency (2020-07-26). FM Zarif to address online lecture on Mon. en.mehrnews.com TEHRAN, Jul. 26 (MNA) — Iranian Foreign Minister Mohammad Javad Zarif is to deliver a speech at an online lecture titled 'The World in Transition', which is planned to be held via a live Instagram on Monday.